I have located just four remaining lock-ups in the Greater London area.
The lock-up in Cranford High Street dates to 1838 and was later used as a mortuary.
It seems to be a Grade 11 listed building but I have been unable to find the actual listing.
I am grateful to Maxwell Hamilton for allowing me to copy his Flickr photographs. 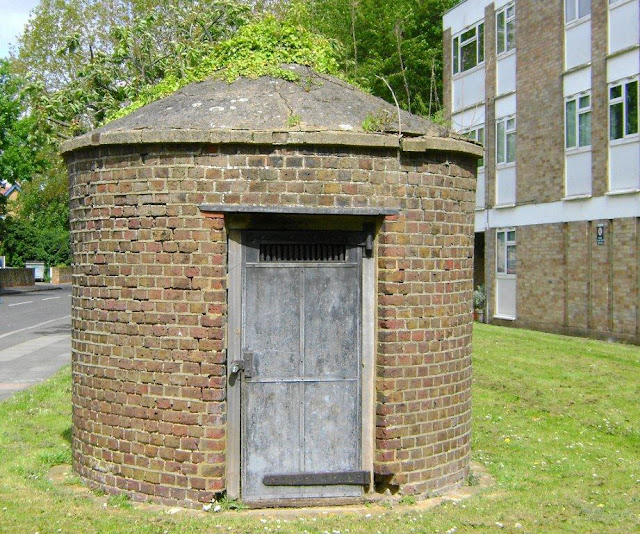 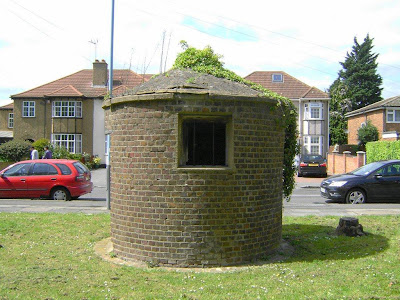 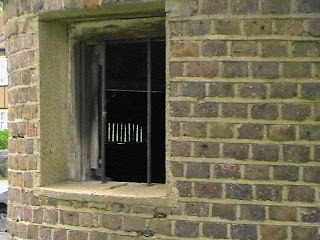 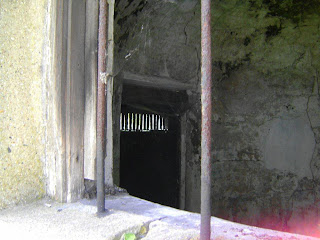 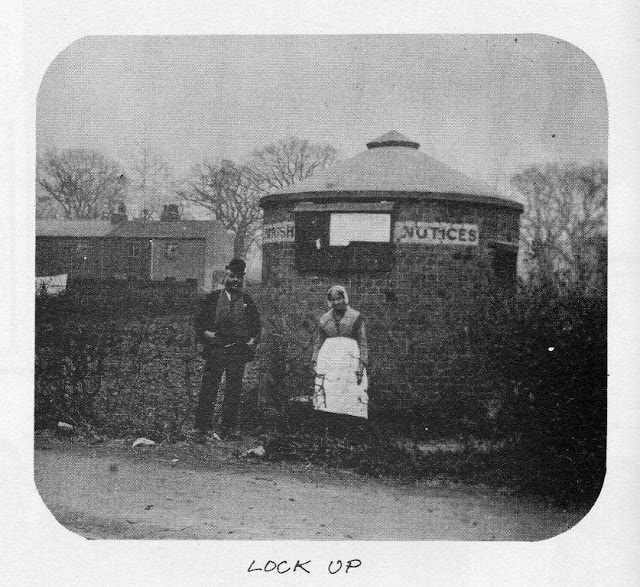 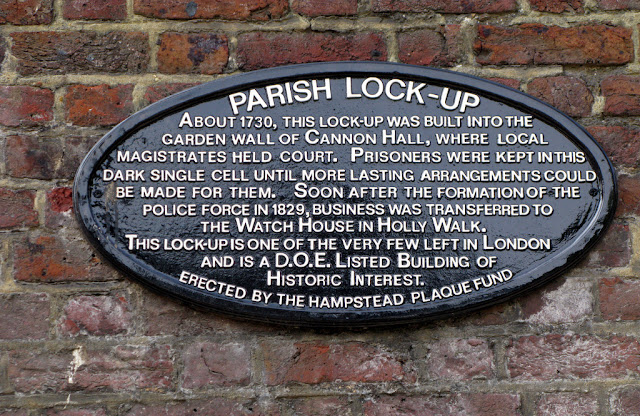 HAMPSTEAD
Photo's by Mike Smith with expressed permission
I am grateful to Mike Smith for the use of his photograph's. 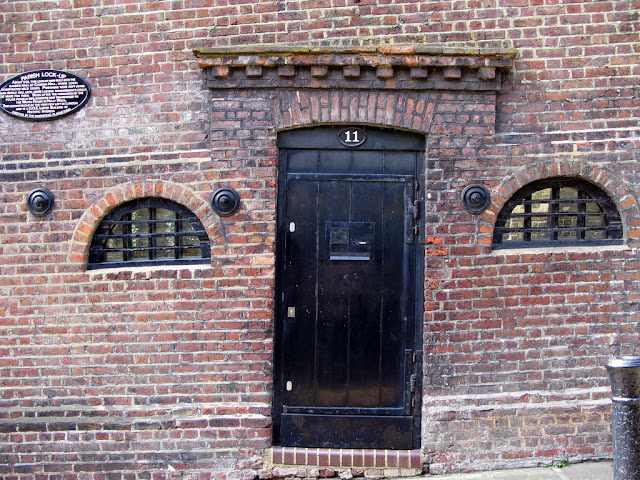 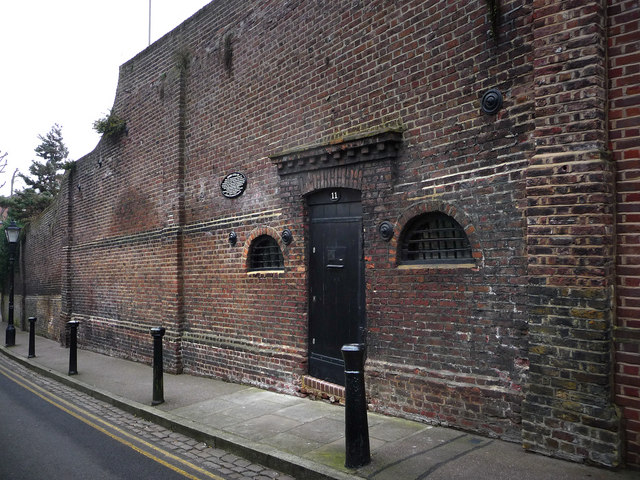 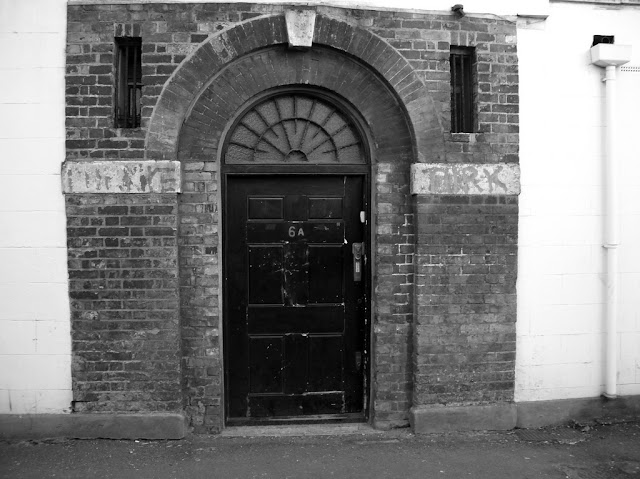 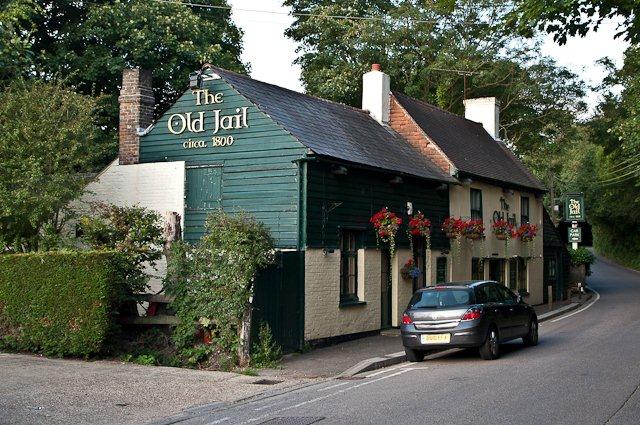 
The lock-up at Twickenham has long gone but there are records of it to be seen at
http://www.twickenham-museum.org.uk/detail.asp?ContentID=247
together with an 1840's print of the lock-up.


It appears that Church Vestry records refer to the Watch House, Cage, Lock-up, Crosshouse and Roundhouse which over a period of time was moved to different locations. In 1684 the Vestry ordered that the 'crosshouse' in the town centre be boarded up and converted into a cage.
In 1737 the Vestry constructed a Watchhouse in the town centre and in 1764 it was moved to the Common.